The St Thomas More netball club was founded in 2002 by a group of volunteer Mums from the St Thomas More Primary School in Mt Eliza. The club continues to be run today by volunteer committee members (often school parents) and is not for profit.

The original uniform worn was the primary school’s sports uniform and slowly there has been a transition into the current STM Netball top and skirt; and the A line dress.

Initially, being only small, the Club started as entrants into the NET SET GO program at
Mornington. The following season, and as the club grew they formed a few teams to play in the Saturday morning competition at the MPNA. Proudly, the STM Netball club was one of the first clubs to assist in the commencement of the highly regarded Saturday competition run through the Mornington Association.

In 2022 the STM committee voted to move the club from Mornington to play in the Frankston & Districts Netball Association. All matches are now played at the impressive grounds of Jubilee Park. The committee felt that the move was the right direction for the club’s future, but we will always be thankful for the time we have spent playing at Mornington and for the support that the MPNA has shown our club.

The club has always been immensely proud of their dedicated committee of volunteers, never more so, their Presidents past and present. The inaugural president in 2002 was Lorraine Hickey, followed by Deb Brown, Sharon Rooth and Bianca Goonan.

The late Deb Brown was the esteemed second president of the club and to this day, the ‘Deb Brown’ Award (a coaches award for the most valued and esteemed team player) is awarded in her honor each year. 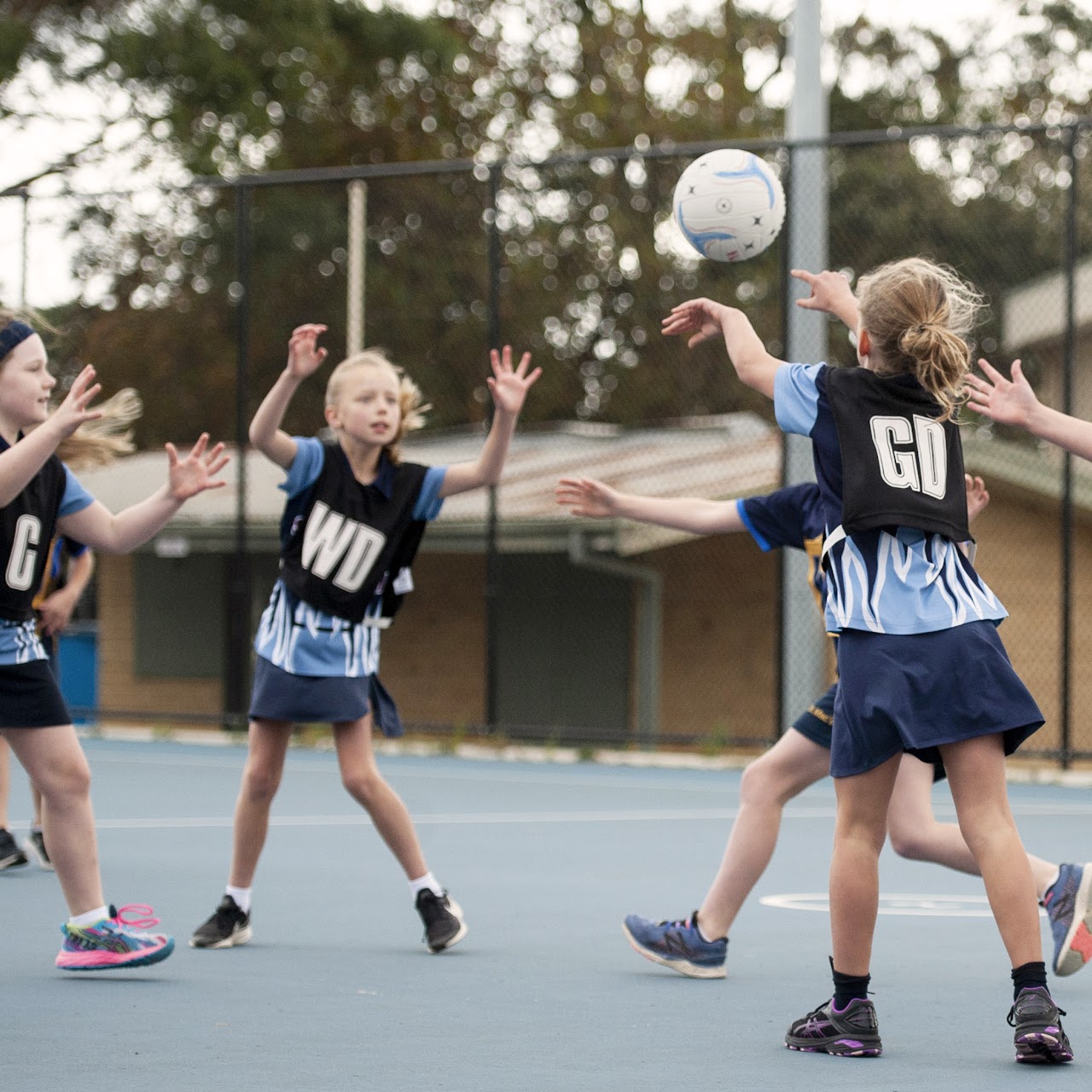 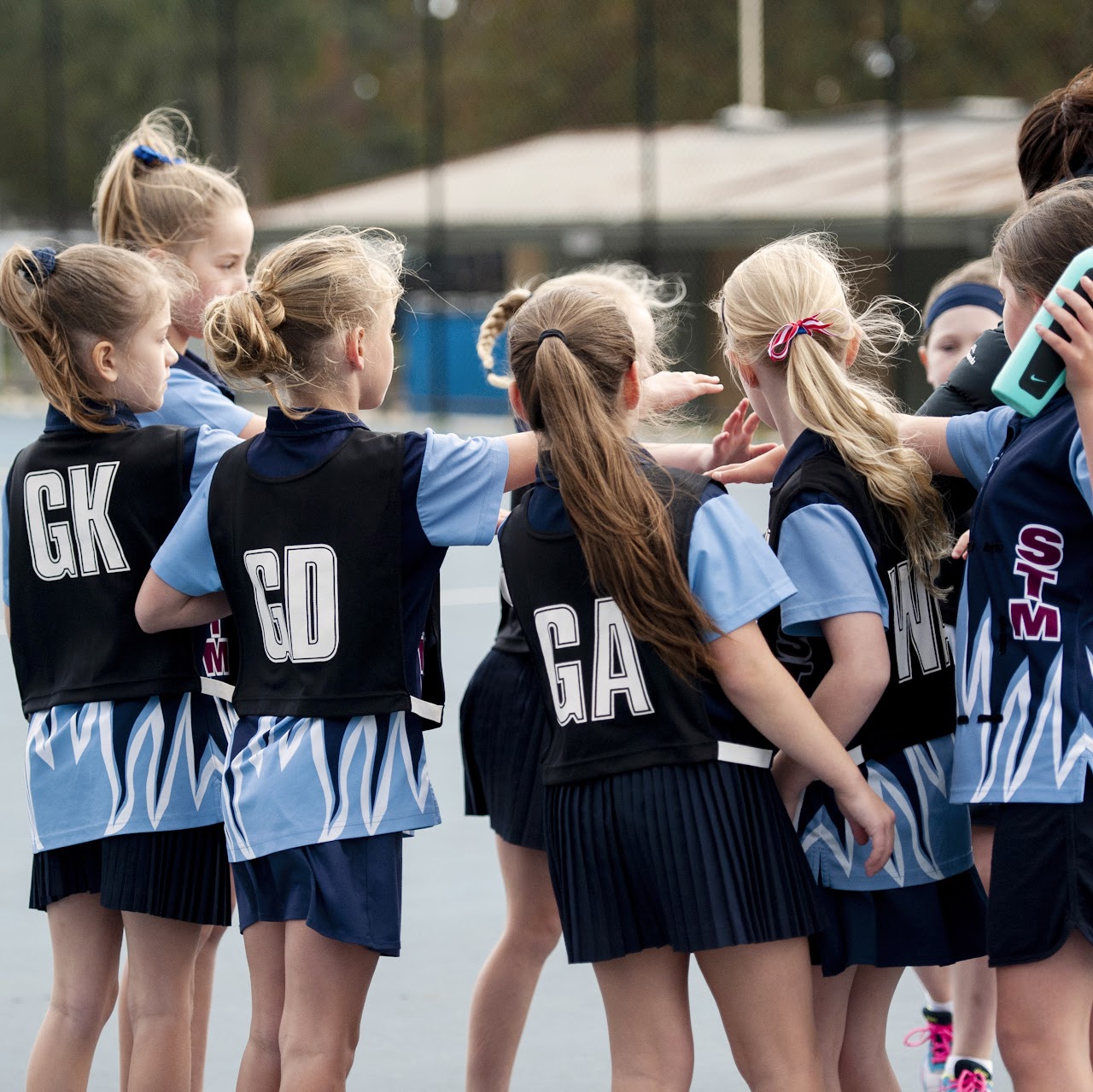 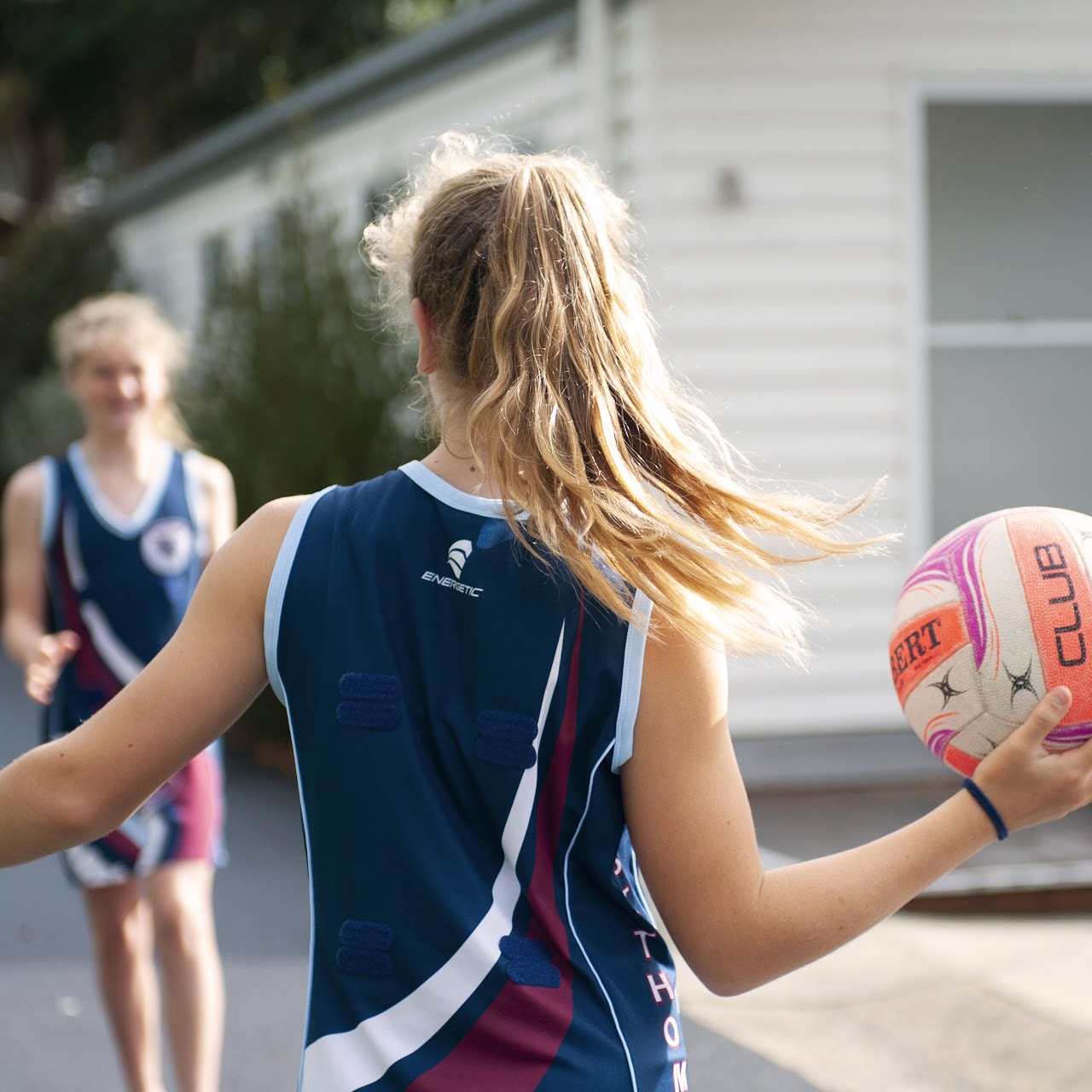 Some committee members have had their years of service recognised by being inducted as life members of the STM Netball Club. These people are: