The STM Netball club plays in the Frankston District Netball Association (FDNA) using the courts at Jubilee Park in Frankston.

The Winter 2022 season is underway and ends on September 10th.  Finals for the seniors are played from August 27th until the 10th of September.  See the FDNA website for any changes to the season schedule.

Team formation and inter-club grading occurs in late January and early February so that team lists and coaches are finalised before February 13th.  See the ‘Key Dates‘ page for important dates not to be missed.

Teams meet and train at the STM indoor court once a week and games are played on Saturdays. Teams are capped at a maximum of 10 players per team.

Junior players (low rings, high rings and bottom age 11U) play under the Net Set Go rules specified by Netball Victoria. This means that court time and positions are fairly rotated and there are no ladders or finals.   The emphasis for these age groups is having fun and skill development.  NSG rules can be found here.

Senior players are able to experience a more competitive environment and play finals and have season ladders. 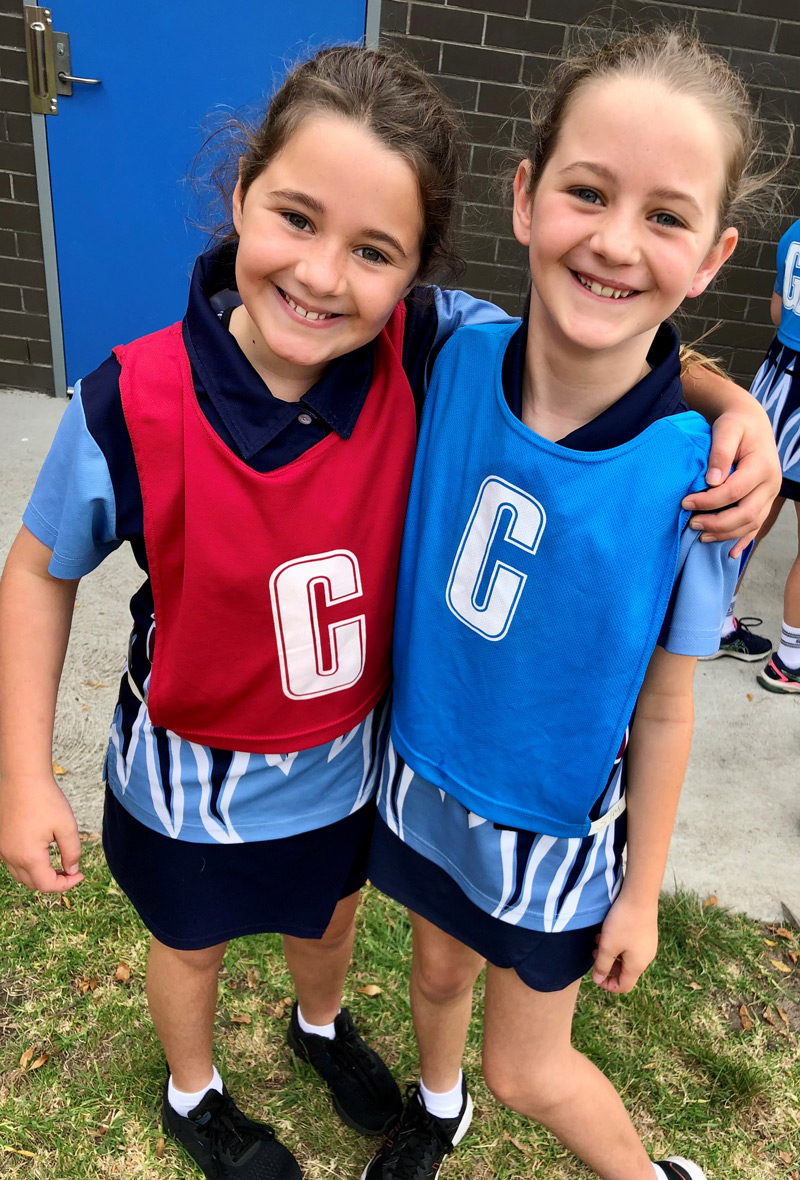 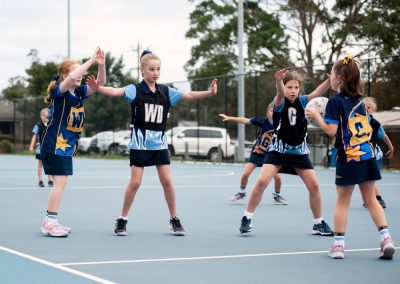 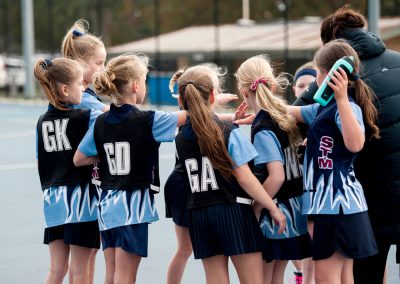 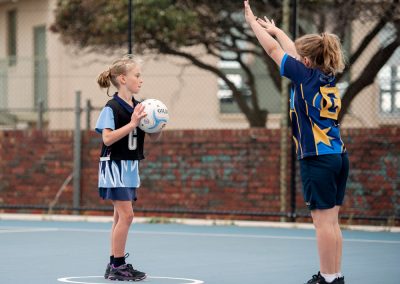 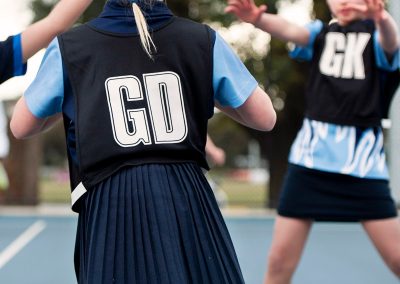 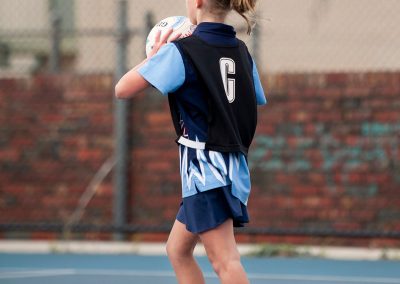 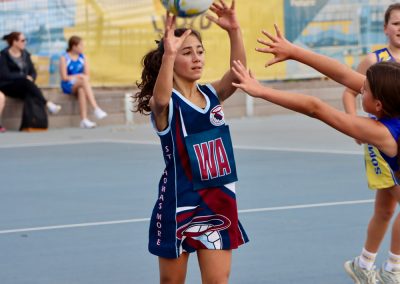 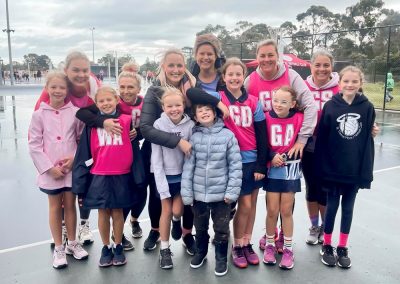 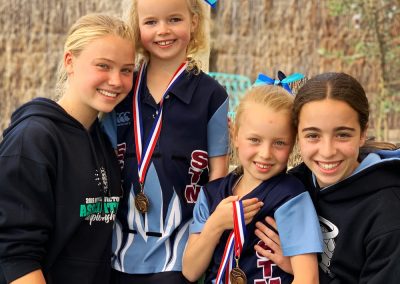 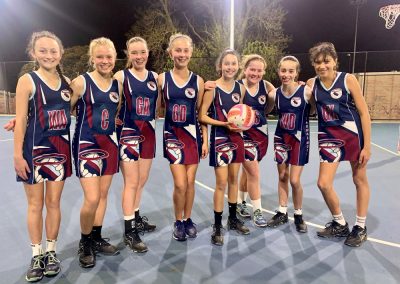 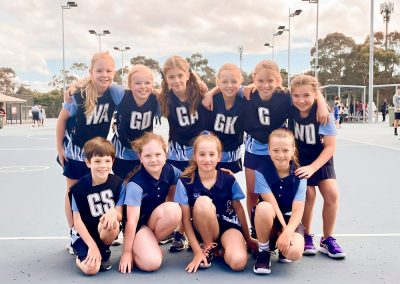 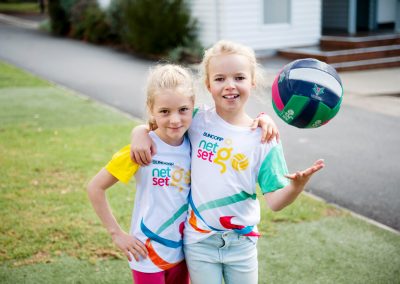